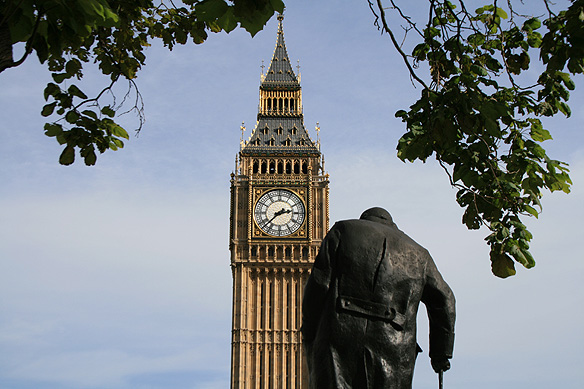 This is my favourite photo. I was walking across Parliament Square towards Big Ben and Winston Churchill’s statue rose in front of me …

I love the way London is segregated in its functionality. It is pure Classicism in its order. There is legal London. Royal London. Financial London. And political London, also more commonly known as Whitehall.

Whitehall is a homogeneous line of government buildings, pierced with landmarks both significant and world-famous such as No. 10 Downing Street, Horse Guards Parade, Banqueting House and the Cenotaph. Not many tourists take this road. It is populated by government officials going about the business of running a country. Yet, Trafalgar Square at one end, and Westminster Palace [housing the UK Parliament] and Westminster Abbey at the other end, constitute the most visited tourist spots of London.

But that’s London. A series of obvious sights. And just behind them, lesser known pockets of charm and history. Oh, and by the way if you fancy feeling part of 1,000 years of royal history, do attend the evensong at Westminster Abbey, making sure you have a seat in the quire stalls. It is a visual treat. 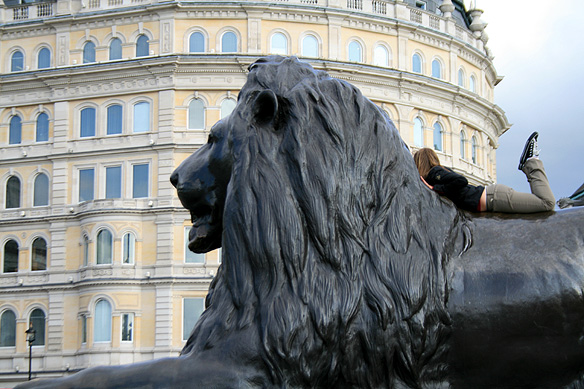 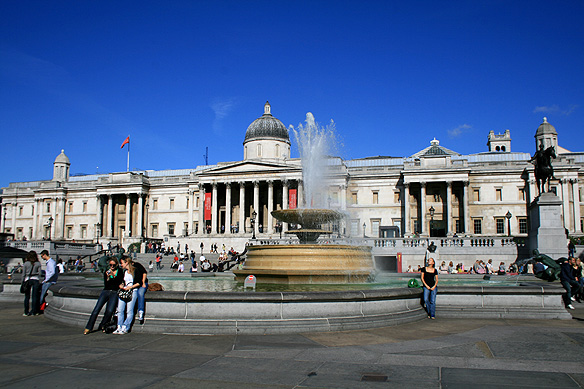 Trafalgar Square always makes me smile. It is home to the National Gallery, live music once dusk falls, and the excited laughter of the millions who gather in its midst 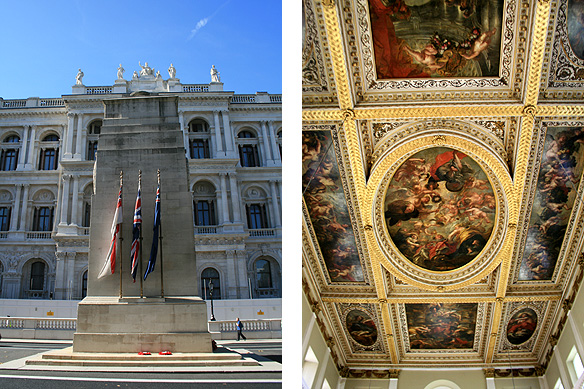 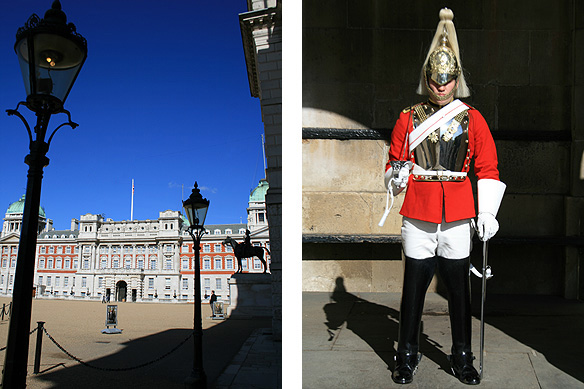 The treasures of Whitehall—the Cenotaph dedicated to the World War martyrs; Banqueting House with Ruben’s painted ceiling; the grounds and pomp of the Horse Guards Parade 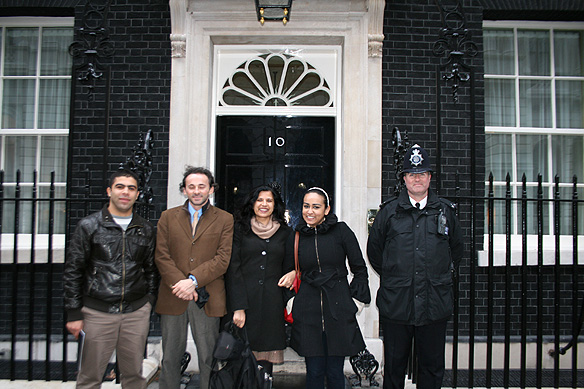 This picture is here just for the record: that I have been inside 10 Downing Street 🙂 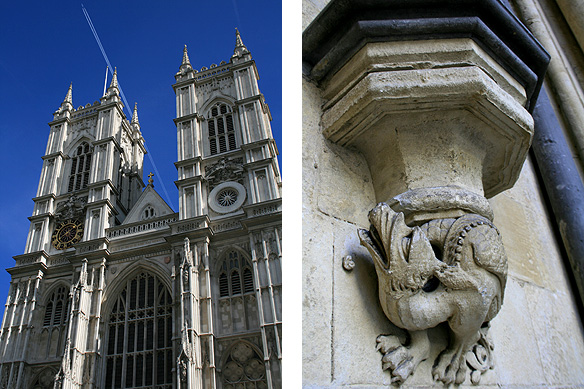 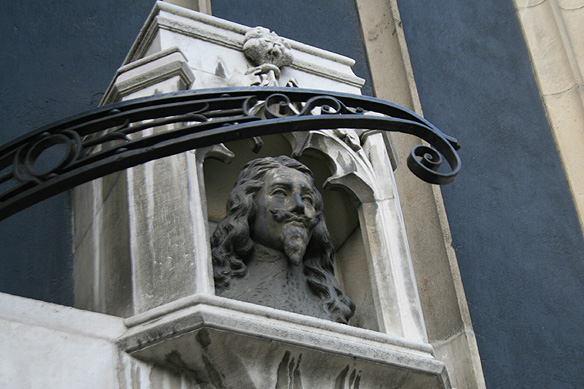 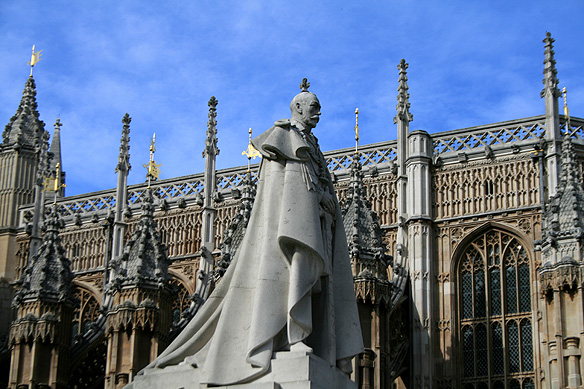 The Gothic glory of Westminster Abbey, the coronation church of the crown since 1066, and Westminster Palace, the Houses of Parliament. Inset: King Charles I, deposed by Parliamentarian Oliver Cromwell in 1649, faces the Parliament’s edifice in smug contemplation