The adventure begins. I’m off to north-west Iran. There is something terribly exciting about visiting places away from the beaten path, meeting people who are not part of the global cloned collectivity. There is somehow always a heartwarming uniqueness in isolated individuality.

Western Iran is largely underdeveloped with a mixed history. Whilst it has enjoyed the spin-offs of being part of the famed Silk Road, it has also suffered the most in the Iran-Iraq war.

Soltaniyeh, a Mongol town built in the 14th Century, is my first stop. The mausoleum of the Mongol Sultan Khodabandeh, now a UNESCO World Heritage Site, has the world’s second highest dome at 48 meters high and 25 meters in diameter. It is gigantic to say the least though it does not appear so at first. But when I climbed the stairs and drifted around the balconies, the immensity of it started sinking in. Made completely of brick, it is devoid of any beams and still stands surprisingly intact in an earthquake zone of 7.0 Richter scale. It was originally built to house the remains of Imam Ali, the cousin and son-in-law of the Prophet Mohammed. However, the plan was abandoned when its sponsor, the Mongol Sultan, converted to Sunni Islam and decided to inter himself in it instead.

The Mausoleum of the Mongol Sultan Olijeitu Khodabandeh at Soltaniyeh

And it is on to the ancient town of Zanjan. The centuries old bazaar, the heart of the town, is a fascinating maze of vaulted labyrinthine lanes selling gold, party dresses, hejabs, plasticware, hardware, toys, shoes, carpets, antiques, spices, dry fruits, fresh veggies. The list is endless.

As I wandered around, the lanes opened up every now and then into jeweled mosques behind simple wooden doors where the faithful went to pray and the clergy philosophized. Wise, kindly mullahs with prayer beads seated in little alcoves looked up as I entered the men’s mosque. “Where from?” “Hindustan.” A big ear-to-ear smile spread over their faces. “Holiday here?” “Yes.” “Happy in Iran?” “Very much!”

I made myself comfortable, seating myself on the floor by their side. Word spread around the mosque of the Hindustani woman, and I was showered with huge smiles and salaams from the men within. “Can I take your photo?,” I asked the elderly white turbaned mullah by my side. A bigger smile met my request. He straightened his robes and posed for me, putting his best profile forward. “Ok?” We both broke into laughter. A sixty-year old Shiite priest and a globe-trotting ambitious happy single woman. Who says similarities are needed to share laughter. Differences can be just as binding.

It had started drizzling by the time I emerged from the bazaar to go back to my hotel room with its red carpet, red bed spread, red lamps, and red walls. The nondescript town had transformed itself in a space of few hours into a verse of beauty with shimmering roads, painted skies, and glowing mosques. I took off my hiking boots, wrapped a chador and went inside the women’s mosque. God really has no nationality or language. And when he calls, it is nice to listen.

Dinner is kebabs again. In a 400-year-old caravanserai restaurant tonight. And I plan to stick to the kebab agenda for the next 15 days. 🙂 Trust me. It is worth it.

The bazaar has long been the heart of Zanjan, with its shops brimming with gold … 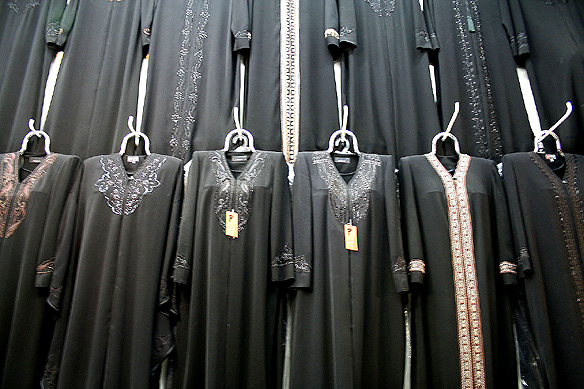 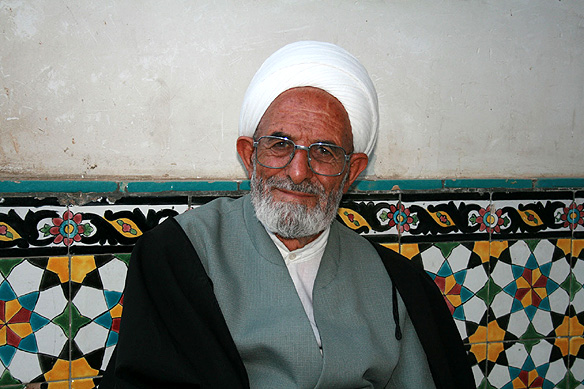 … and soulful mosques set against a rain-washed sky.

Note: I travelled to Iran in October 2007 for two weeks. Iran has been one of my most memorable travels to date. I am republishing the series comprising 10 posts till this mid-June. Refreshing my personal memories. This is the second post in the series—on Soltaniyeh’s Mongolian Sultans and exotic bazaars in Zanjan. Hope you enjoy the read. 🙂