Kruger National Park is nearly every South African’s favourite place in the world. It is also part of every tourist’s mandatory itinerary to the country. Covering an area of two million hectares, the game reserve is a realm in itself where wildlife reigns supreme and we humans are the outsiders, satiated with being mere audiences to a world that is complete.

No matter how many times one has been to Kruger, one can just never get enough of it. It is too big. It changes colours and moods with every passing day. Established in 1898 to protect the wildlife of the lowveld in the country, the park contains a mind-boggling number of animal and plant species together with centuries old cultural treasures such as rock paintings and archaeological sites.

I stayed for three days and two nights and, yes, saw all the Big 5. 🙂 Which boiled down to herds of buffaloes and elephants, a leopard smacking away its lips after an impala kill, rhinos marking their territories with trails of urine and dung, and seven lions and a herd of buffaloes battling away on the banks of a stream after the lions had attacked one of the buffaloes.

Don’t ask for pictures of this last mega-event. I was too engrossed with the live Discovery Channel showing to even think of my camera. Perched atop my game range vehicle, open-mouthed and flushed with excitement, my eyes darted from one end of the bank to the other as the lions and buffaloes took turns to intimidate the other. It all ended with the buffaloes losing interest and sauntering away, the lions digging into their meal for the day, and the dying buffalo moaning away in pain.

The leopard episode was more sedate in comparison. I’m not too sure if it was a he or a she, but it sat on a rock, shaded by a thorn tree, licking its paws, yawning, lazing. Next to it lay its kill, dead to the world. A few metres in front of these two protagonists were us, a group of human beings, some desperately clicking away with their state-of-the-art cameras weighed down by telescopic zoom lenses, whilst others gasped in awe [one of them being me] as we looked through our binoculars at the magnificence of an age-old food chain in play.

Kruger. Now you know what I mean. Each day, each moment is unique in this park as the wildlife within lives according to its own rules, in pure freedom. The few glimpses one gets of this world is no less a life lesson, that our earth belongs as much to these animals as it does to us. Luckily, parks like Kruger help keep the equation in place …

There are a number of camps inside Kruger, much like little mini cities, with Skukuza Rest Camp being the capital complete with its own golf course. I stayed my nights, however, in Hazyview, just outside the Numbi and Paul Kruger gates, in a lodge where wildebeest and zebras roamed the grounds [nearly scaring me to death one night as I was walking to the restaurant for dinner] and crocodiles basked in the lake. 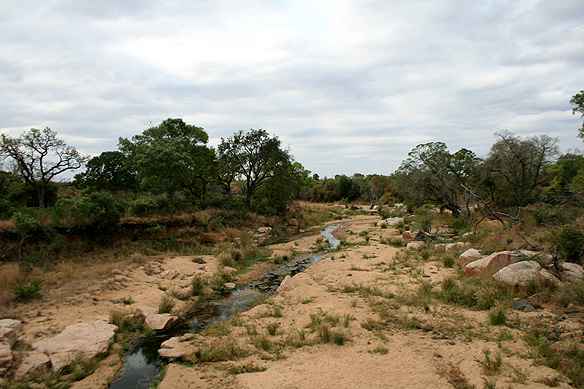 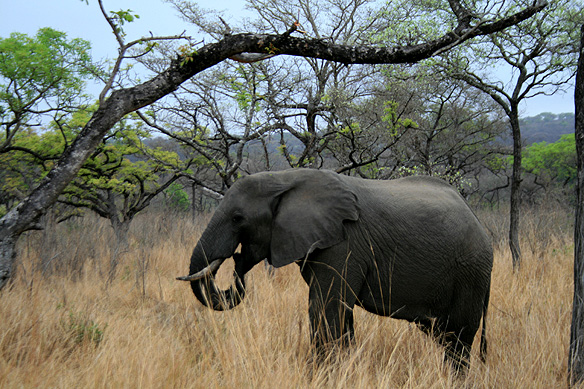 THE END
And it was now time for me to go back home. It had been a wonderful past four weeks. Full of once-in-a-lifetime experiences—all the ‘touristy’ stuff and many off-the-beaten-path moments.

South Africa is an incredible country, with dramatic natural beauty, a rich chequered history and sadly, much human pain. But more importantly, it is the manifestation of the victory of hope, justice, and positive change through acceptance and forgiveness. I guess it sounds a bit clichéd, but, hey, I’d like to say it. South Africa, I love you. ❤ 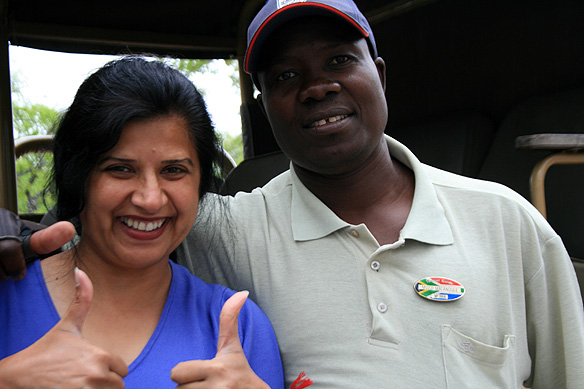 [Note: I travelled solo through South Africa—the Rainbow Nation also known as the World in One Country, and definitely THE most beautiful country in the world—for one month in September/ October 2010. This post, the 10th and final post in a 10-part series, was originally published on 7 October, 2010 in rama-arya.com, a blog I have since deleted.]