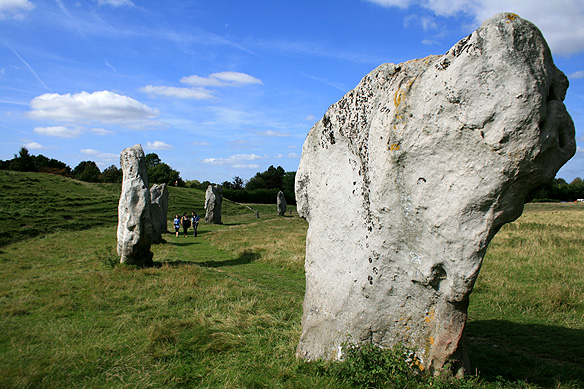 Travelling to places off the beaten path is an exhilarating experience. And yes, there are still such places in England too. Everyone clamours to go to Stonehenge. Which is understandable. It’s pretty fantastic. But there is a site even older and bigger, spread over the rolling meadows that Thomas Hardy repeatedly invoked in his timeless novels set in eastern England. It’s called Avebury.

Avebury, the precursor of Stonehenge, is one of the most important Neolithic monuments in the world; 98 sarsen stones, each weighing up to 40 tonnes and 3.6 to 4.2 metres high, stand sentry in rings enclosed in a henge 18 times bigger than even Stonehenge. The exact purpose is still a mystery. The stones follow a lunar pattern, making it a highlight during winter solstice. Just outside Avebury is Silbury Hill. At 40 metres high, it is the tallest pre-historic man-made mound in Europe.

Pagans and Neo-Druids consider the whole site a spiritual centre. For me, it was just peaceful. I got a sandwich and had a little picnic on the henge—on one side the English countryside spread out dizzily under the azure skies, on the other, silent stones looked at me part understandingly, part uninterestedly. I was after all very small in the bigger scheme of things which spanned millennia.

Next stop Lacock, a village frozen in the medieval period (since it is owned by the National Trust), and where Pride and Prejudice, The Other Boleyn Girl, and Harry Potter were filmed. It’s very quaint. But the most beautiful part is the Abbey. It was founded in the 13th Century by Ela, a countess of Salisbury, as a nunnery for the Augustinian order—the cloisters remain unaltered to date. It was also here, in 1840, when it was owned by the Fox Talbot family, that William Henry discovered the negative/ positive photographic process. So what if we have digital cameras today. I will never forget developing films and experimenting with black and white ‘art’ photography in college! I still have the hangover. 🙂

The Church of St. James and the village of Avebury have encroached into the site over the centuries, resulting in ancient stones, graveyards and farmhouses juxtapositioned inside the mystical circle 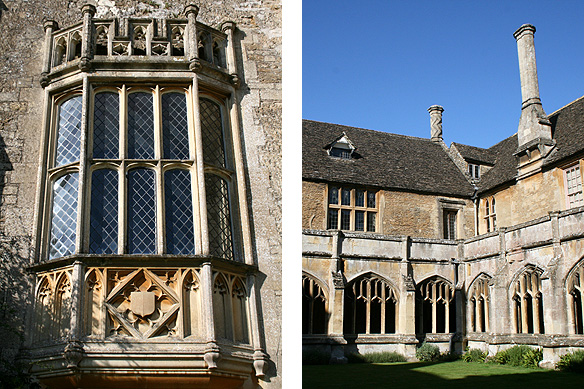 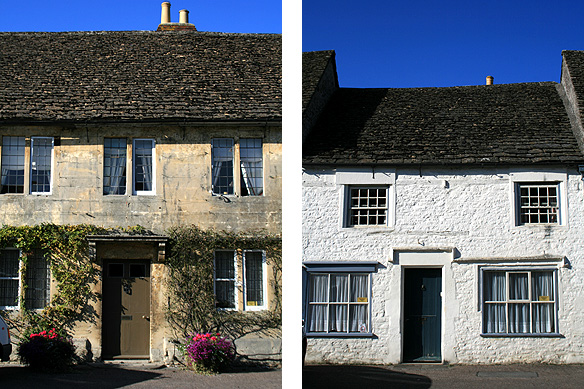 A whole village frozen in time. The backdrop for many a Jane Austen and Harry Potter film