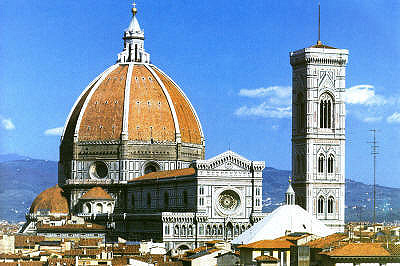 Firenze, the ‘lily’, the ‘city that blooms’ was named by Julius Caesar who used it as a camp. With the fall of the Roman empire the city too, however, fell into decline. It was only after the 13th and 14th Centuries when wealthy important landowner families started moving in that Florence bloomed again. The most important and powerful of these was the Medici family. Under their patronage, Italy reached its second great pinnacle of achievement. The first glorious achievements in language, art and knowledge had centred around Rome. But it was Florence that was the site for the revival of classical ideals in the Middle Ages. It was here that masters like Leonardo, Michelangelo, Raphael and Donatello produced their finest works. END_OF_DOCUMENT_TOKEN_TO_BE_REPLACED

© All content—text and photos (unless otherwise specified)—on this blog are copyrighted by Rama Arya and may not be used without explicit permission. 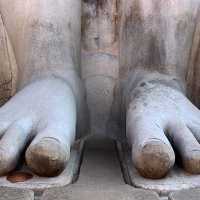