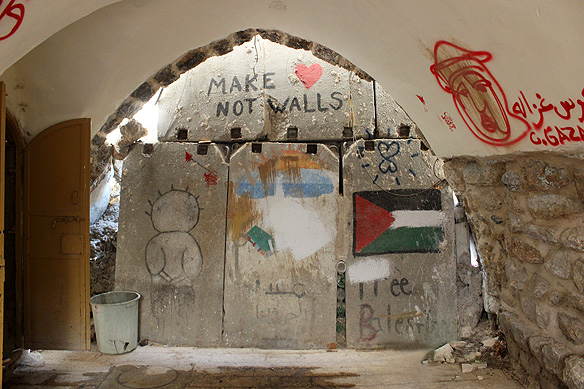 A web of fuzzy boundaries, intruded spaces, complex unresolved issues piled on top of each other. Hebron is the story of the lineal descendants of two half-brothers of a common father, perpetually at war over one question: Who has more rights.

Have you ever wanted to understand the Israeli-Palestinian conflict? Okay, ‘understand’ is perhaps being overly ambitious. How about inch a little bit closer to making sense of the dynamics between the two?

If yes, then head to Hebron. The answers are there.

Thirty kilometres south of Jerusalem, Hebron is the largest Palestinian city in the West Bank. An industrial town, it generates one-third of West Bank’s GDP. Its UNESCO World Heritage Site status celebrates the limestone Mamluk-era Old City and the world’s only public building within which has stood intact for 2,000 years, and continues to serve its original purpose. That of a monumental memorial and place of worship.

But apart from the above two, and more than the two, Hebron is also a microcosm of the Israeli ‘occupation’ of Palestine. 800 Jewish settlers, protected by hundreds of Israel Defense Forces [IDF] soldiers, live among 200,000 Arab Palestinians. International law considers these Jewish settlements as illegal.

Every story has two sides. Mired with blood, tears, and conflict, Hebron more than others, as I discovered one autumn day in Israel’s Occupied Territories. END_OF_DOCUMENT_TOKEN_TO_BE_REPLACED 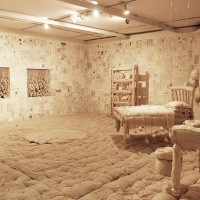 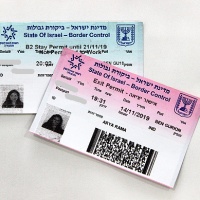 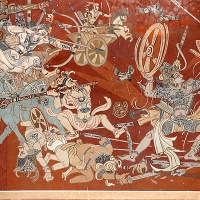 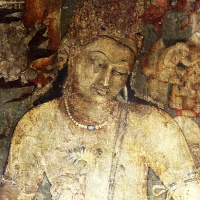 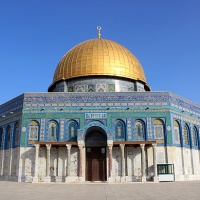