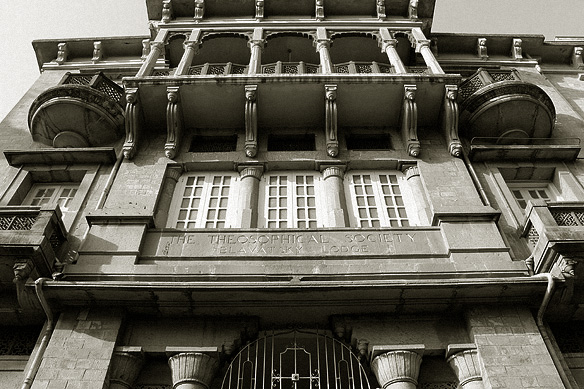 Whoever said Mumbai is all steel and glass often-times grotesque, or miles of slums topped with blue tarpaulin needs to revisit it. Seriously, and, no, this is not some biased Mumbaikar’s rambling.

The city spills over with heritage. It is perhaps not in a blatant form as in other Indian cities which are decorated with grand tombs and forts. Mumbai’s heritage is sepia-toned, like a beautiful memory living on in the modern everyday life we live out on a daily basis, and are unaware of where it stems from. It is a heritage not of brick and mortar but of ideologies and modernism, the latter both political and cultural. It is the sapling that grew up to become “Modern India.”

A few months ago, this became evident to me when I joined a heritage walk through a precinct in South Bombay called Gamdevi or Gaondevi, meaning Village Goddess. The neighbourhood is named after its 200-year-old temple dedicated to Durga, also referred to by its devotees as Lilavati “a graceful woman.”

Spanning less than 500 metres across in width and length each, Gamdevi is where Bollywood talkies originated and Indian feminism shaped itself. Its lanes have triggered the imaginations of painters and authors alike, and its edifices given concrete form to convictions. It is also where Mahatma Gandhi lived and launched the Quit India Movement in 1942. Gamdevi is a pot pourri of the makers of Modern India, and their stories, and by default, our stories, I like to believe. END_OF_DOCUMENT_TOKEN_TO_BE_REPLACED 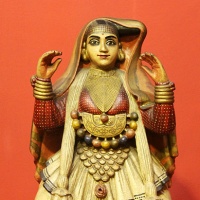