At the historic Anglo-Zulu battlefields in northern KwaZulu-Natal. What you see behind me, to the right, are sand storms in action.

Day 1: Isandlwana and Rorke’s Drift: Where heroes were made

An endless expanse of dusty plains and stunted thorn trees sprawls for miles in front of me. We’ve been driving for five hours now. I’m on my way to Isandlwana and Rorke’s Drift and am told it is just beyond the last mound that shimmers in the horizon.

It is incredible that these barren expanses in the middle of nowhere, absolutely nowhere, were once the scenes of key battles fought during the Boer-Zulu, Anglo-Zulu and Anglo-Boer wars.

The few travellers who trickle up north to make this journey tend to be British, military buffs, or those tracing their family tree. But you don’t have to be any of them really. Isandlwana and Rorke’s Drift are a celebration of the human spirit during war, of courage against all odds. In the former, the valour was that of the Zulus. In Rorke’s Drift, the heroes were the British. END_OF_DOCUMENT_TOKEN_TO_BE_REPLACED 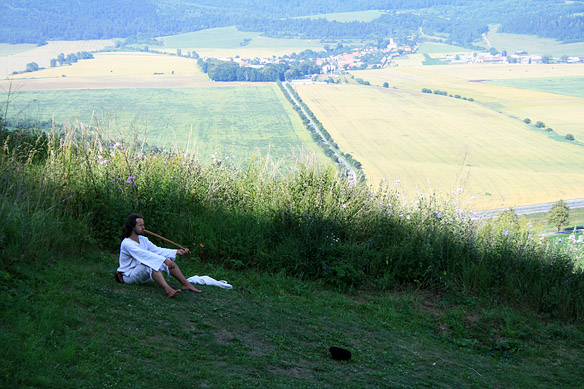 Last year I traveled through Eastern Europe, through fairy tales, castles, medieval squares, expressionless communism, and the other side of Eastern Europe – the mighty High Tatra Mountain range with its granite bulk towering over the skyline of Slovakia and Poland, as I drove through gentle undulating hills to reach its midst. END_OF_DOCUMENT_TOKEN_TO_BE_REPLACED