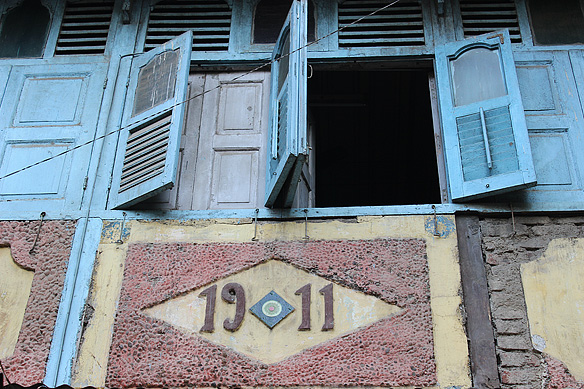 The stories and secrets Bombay holds in its folds behind its crumbling Victorian edifices and chaotic traffic spans centuries. Of all the streets which cover the city in a tangled web, Queensway, a road that leads through Parel in South Bombay, is perhaps the richest in terms of history and also the least to have divulged its mysteries.

A two and a half kilometre stretch, the wide boulevard lined with towering trees contains 19th Century temple courtyards, odes to the Indian Independence Movement, stories of magnanimous philanthropy, and an open air museum of Indian sculpture traversing 1,600 years. And if you did not know, you would not even come close to guessing they exist. END_OF_DOCUMENT_TOKEN_TO_BE_REPLACED 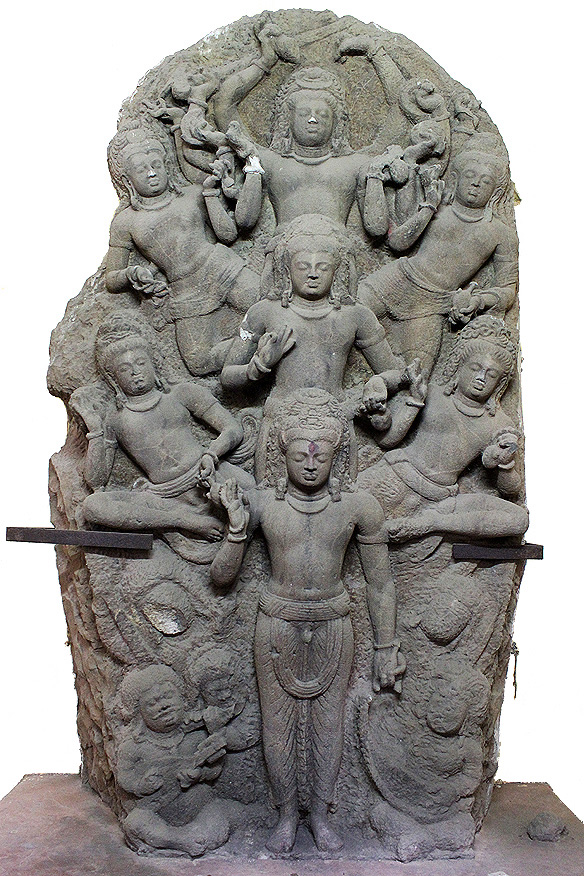 You may well say, Aah, I have seen this sculpture before. That is, if you are a museum buff. Wrong.

Allow me to make a confession. I often find myself torn between awe at the cultural treasures with which India bursts at its seams with, and angry at the apathy, neglect and state of degradation in which many lie. I know I am not alone in this conflict.

Exactly a year ago I visited the sculpture gallery at Chhatrapati Shivaji Maharaj Vastu Sangrahalaya, Mumbai, formerly known as the Prince of Wales Museum of Western India. Like very many others, I fell in love with one piece. END_OF_DOCUMENT_TOKEN_TO_BE_REPLACED 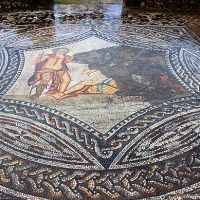 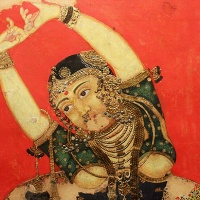 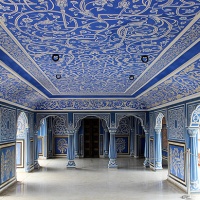 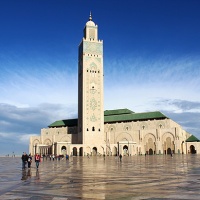